Handling hospital beds is fully automated by fehr clinic and integrated into the hospital processes. The pioneering system was developed in cooperation with architects and specialists for hospital planning. Based on tried and trusted components, it is, however, technically superior on account of consistent end-to-end logistics cycles.

fehr aviation optimises processes in airport logistics. Package trolleys no longer have to be moved manually. Nor do they have to be transported with a passenger lift. A special transport and storage system designed as a buffer allows the fully automated provision of the trolleys at the push of a button. 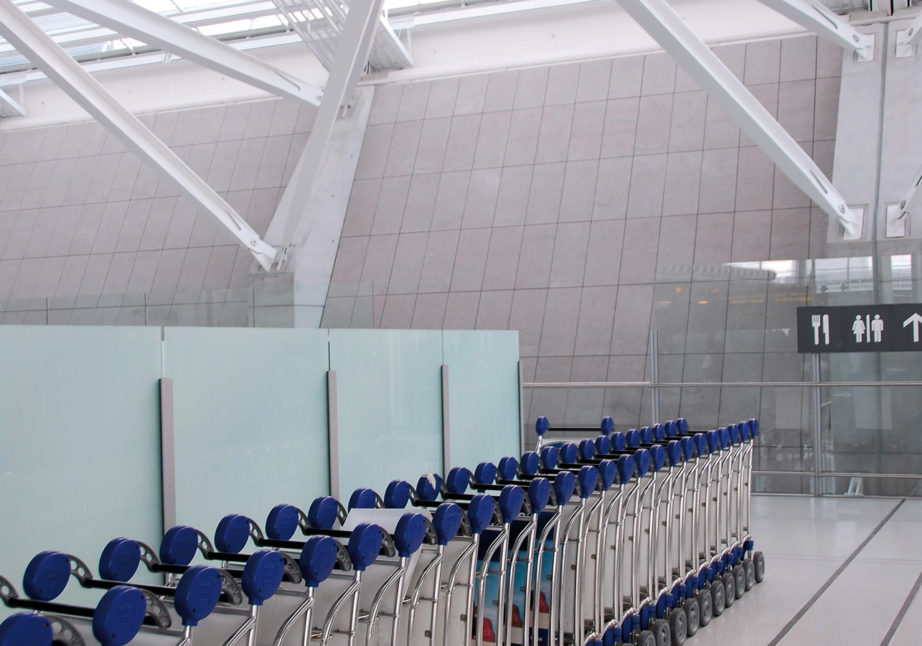 A fehr tyre paternoster is the ideal warehousing solution wherever a number of vehicles are in use. With space for hundreds of tyres, the flexible system concept excels through its ease of operation and very short access times.

Apart from aircraft, there are also a number of different vehicles flitting around Vienna airport for every conceivable task. Each of these vehicles requires new tyres at least twice a year. These tyres used to be stored at various locations and in different ways, which not only took up a lot of space and called for a great amount of organisational and personnel work but also entailed a huge risk.

This is why a tyre paternoster was realised in autumn 2004 specifically for this job. The associated savings as well as the space and performance that was gained soon led to the procurement of a second unit. To avoid converting the structure of the existing buildings, the new system was integrated into the existing building via an outdoor extension. The fehr tyre paternoster at Vienna airport has room for 900 tyres and can be easily operated by just one person.

Its favourable geographical position in the heart of Europe makes Vienna airport one of the most important hubs for the booming destinations in central and eastern Europe. With around 230 businesses and on average 18,000 employees, Vienna airport is also one of the biggest employers and an important economic factor in Austria. 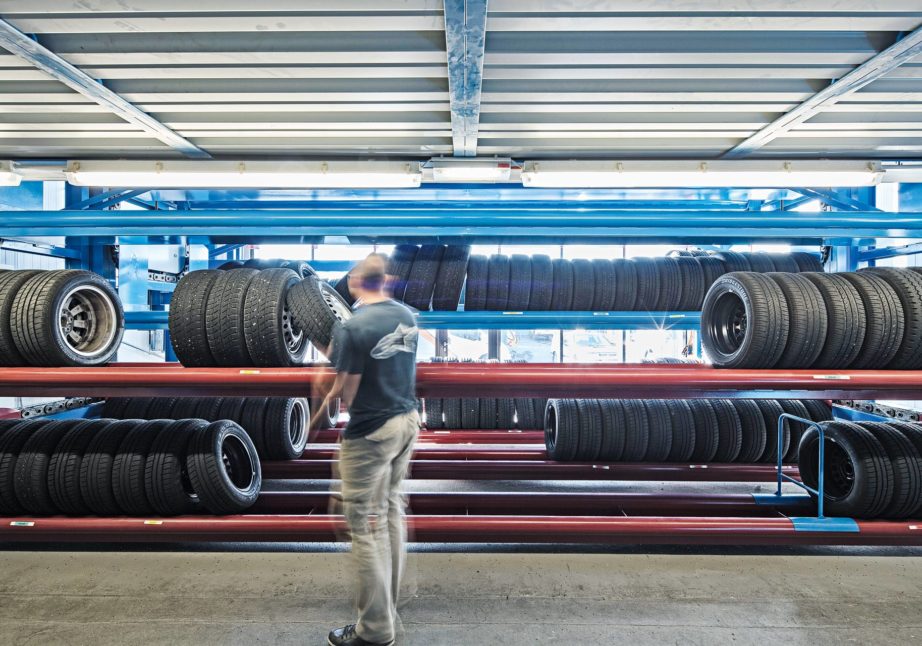 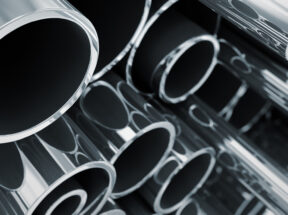 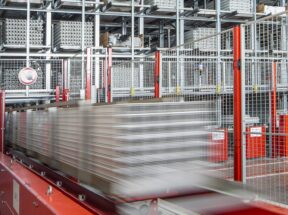 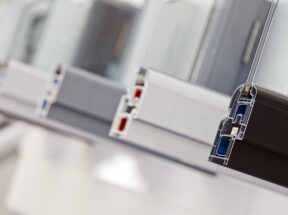